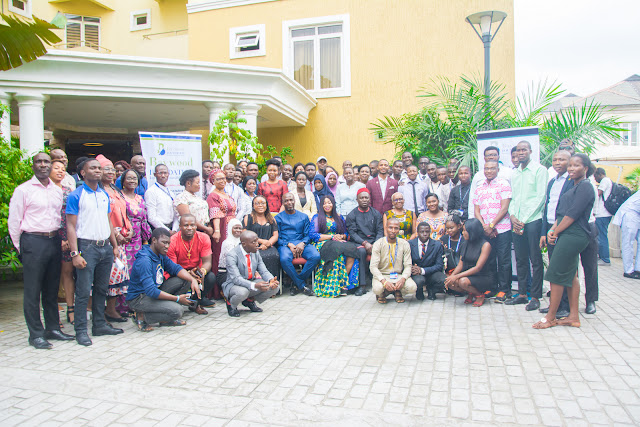 In commemoration of the 2019 Africa Youth Day celebration themed“1 million by 2020: count me in”, and in response to the African Unions call on governments, the private sector participants, development partners, civil society organizations and youth development stakeholders to stand up and be counted as drivers of its 1 million by 2021 initiative towards youth empowerment,Baywood Foundation, a youth-oriented organization founded and funded by Emperor Baywood-Ibe organized a one day consultative dialogue to foster new approaches to address the Challenges of the African Youth.


Speaking at the event which held on Monday 11th November, 2019, at Claire hall, Genesis Sojourner, Ikeja GRA, Lagos, the chairman of the foundation, Emperor Baywood-Ibe in his keynote address presented by his wife Empress Pat Baywood Ibe called on the private sector to embrace the “intern and retain” initiative and subsume it into its recruitment processes as a way of harnessing the nation’s youth bulge which currently faces dire un-employability challenges. 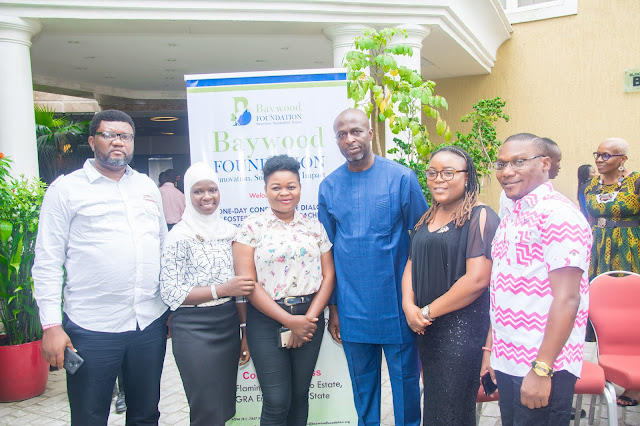 Emperor Baywood Ibe called on stakeholders, particularly African leaders to key into his proposed 30% affirmative action for youths especially in the light of current statistics which puts Africa as a continent with a 400 million youth population (UNICEF estimate). He emphasized that the future of Africa was tied to the future of its young people and so the continent was inadvertently stepping on a land mine if it didn’t as a matter of urgency, prioritize the engagement of its young people. Such engagement he emphasized needed to adopt different approaches from those presently practiced. 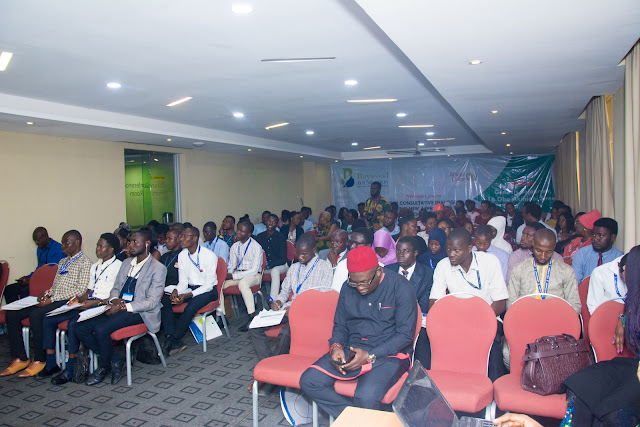 Also speaking at the event, the Special Adviser to the Speaker of the National House of Representatives Dubem Moghalu, hailed the foundations efforts and noted that the glaring lack of an existing succession plan within such areas as leadership, governance, business and even politics was a bane to progress in Nigeria. He therefore called on Baywood Foundation to extend its current efforts to include collaborating with government to institutionalize the “intern and retain initiative” within the public sector as well. 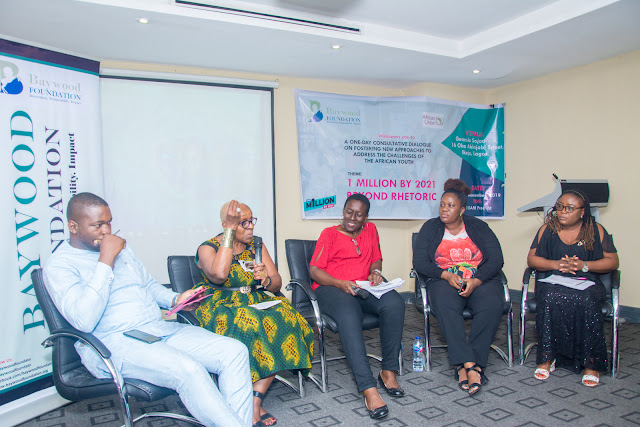 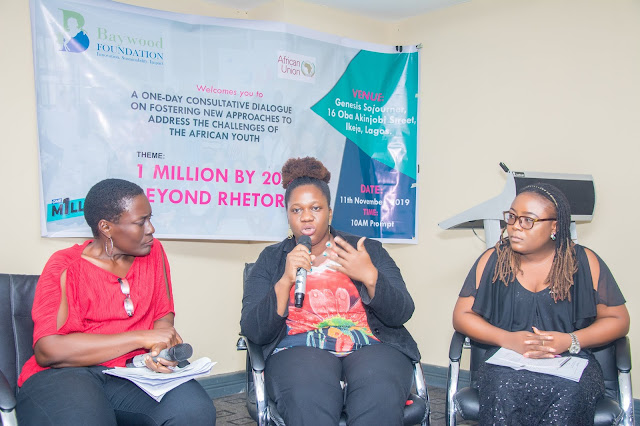 At the end of the exhaustive deliberations, participants in a signed communiqué called on private sector to take the initiative to approach and engage with government representatives towards salvaging the current situation.

It pointed out that all Nigerian citizens must learn to demand accountability from the government. The Freedom of Information Act it noted was passed to ensure that people could freely and openly request information about government activities, expenditure and procurement and also expect to receive response.

The process they stated, might take time and cost money, but the frequent use of this process by the general public was of essence if the desire to change the status quo will ever come to fruition. 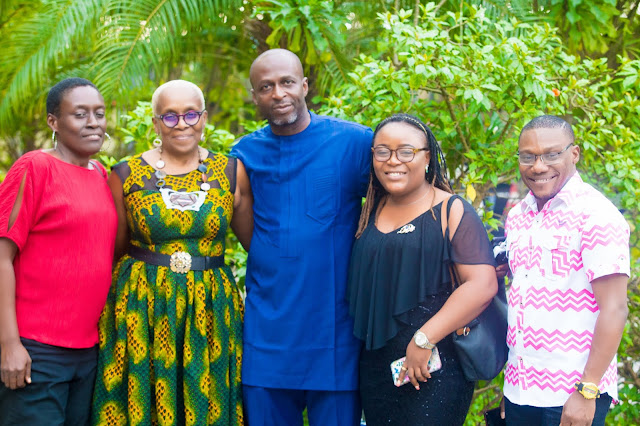 The communiqué also called on young people and other stakeholders to get politically involved and not shy away from politics at any level, because it was the best way to change the system.

Youths it said, must realize that they have the most important role towards addressing the challenges facing the African youth; the desire to acquire skills and the drive to daily become better at those skills was something the government cannot imbue in young people. Therefore, it behooves the individual to identify their passion,

identify suitable mentors to provide needed guidance and acquire the necessary skills while realizing at the same time that delayed gratification was essential to ultimately attaining vision. 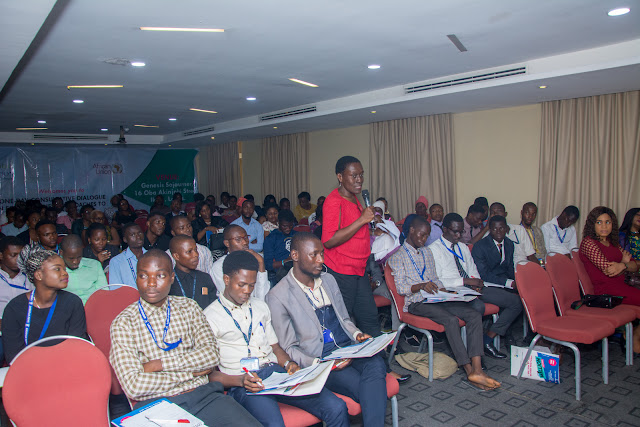 Finally, the communiqué noted that Baywood Foundation was working tirelessly towards the adoption of a 30% affirmative action for youth inclusion in governance both in public and private sector and therefore urged other organizations to collaborate with the foundation to actualize the noble cause.This it stated, was one of the best ways to actualize 1 million by 2021 vision.

The event which ended at 3:30pm was indeed a veritable attempt by Baywood Foundationto take the Africa Unions’ call beyond rhetorics!

More Faces at the event... 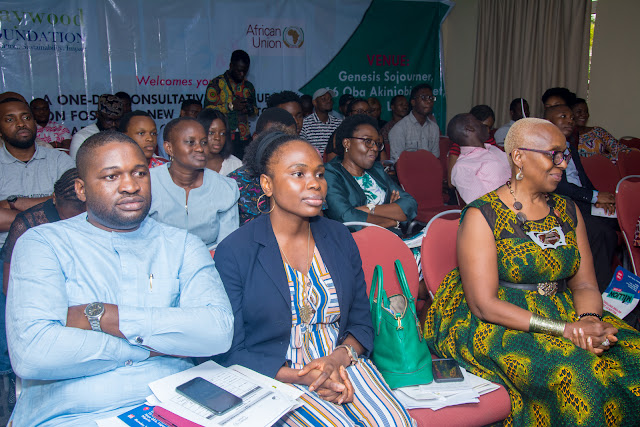 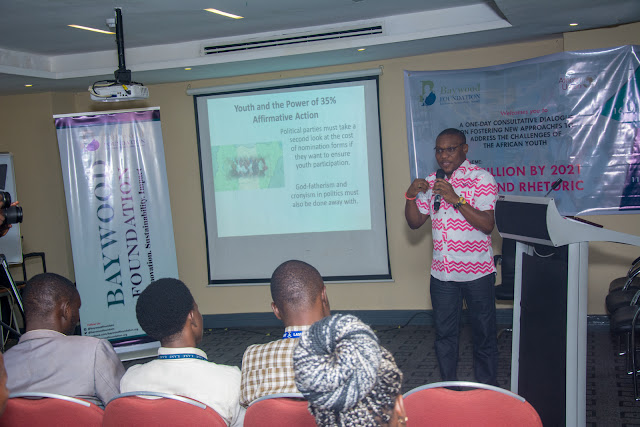 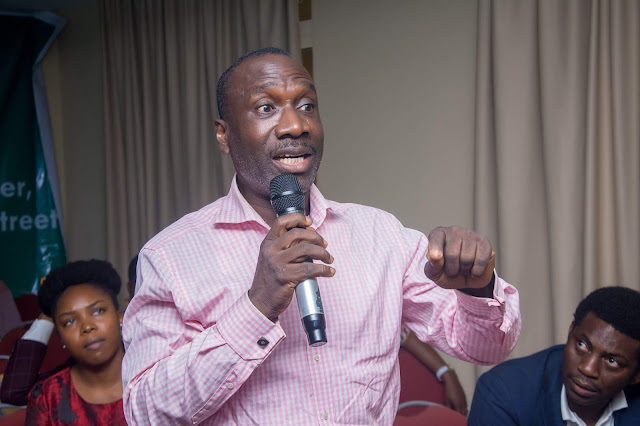 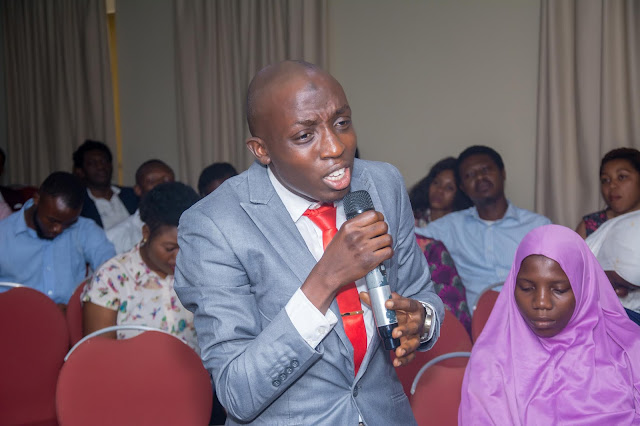 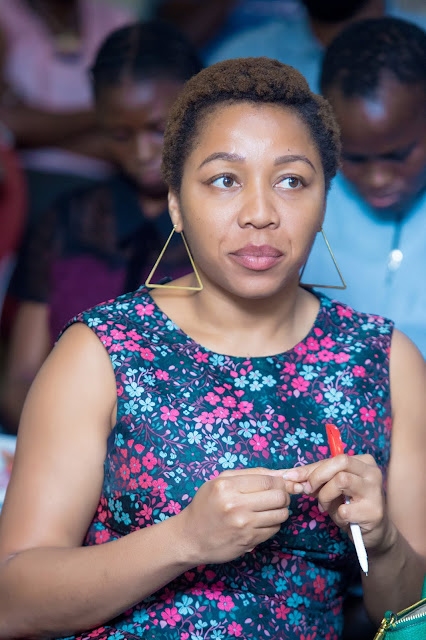