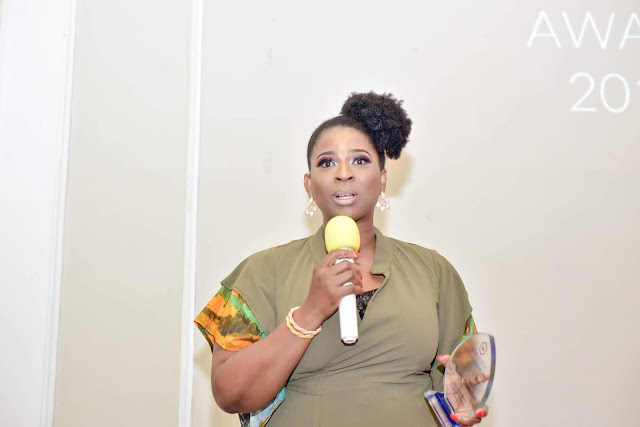 The Hive Africa Global Leaders Program is a 4 days immersive experience that hosts leaders from across the world to a bouquet of mindfulness, purpose, entrepreneurship and networking. Since it began in 2017 in Africa after the global front 2014, yesterday was the first Hive Africa Community Support Award given, and the winner is Naomi Osemedua. 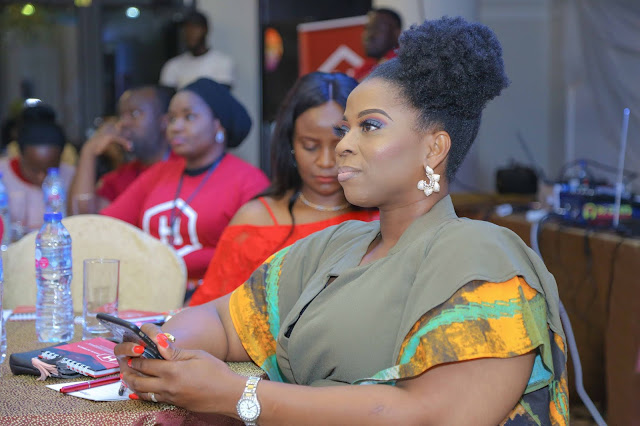 It was a surprise when she was called up, having been invited as a speaker as also a Board member for the global movement.

Naomi was recognised for her immense contribution to Hive Africa and actively inspiring change drawing from her philosophy of "why be local when you can be global" and is on a journey to die empty.

She has been in the limelight due to her grass to grace story of finding her voice from being a nursing mother and now an internationally sought after speaker.

All pictures are by SECTOR T Media