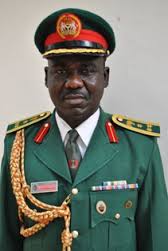 Friday, in Portharcourt- Rivers state, the Department of Civil Military Affairs of the Army Headquarters in partnership with Security Affairs Limited hosted a robust conversational workshop themed "The Role of the Media in Civil-Military Relations as a Non-Kinetic Tool for Enhanced Peace and Security in Nigeria" involving social media influencers, bloggers and online media personnel. 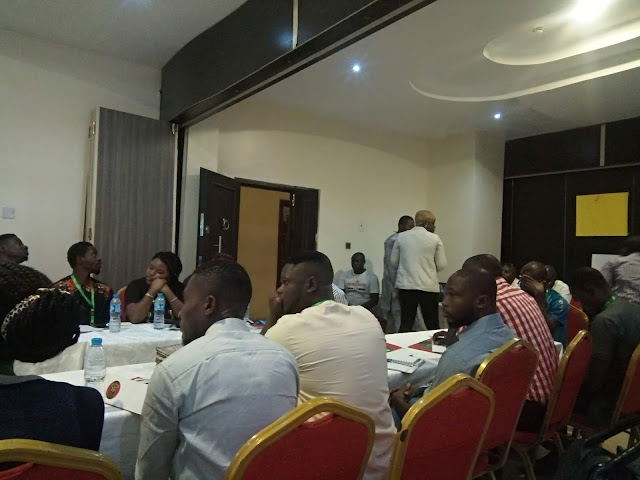 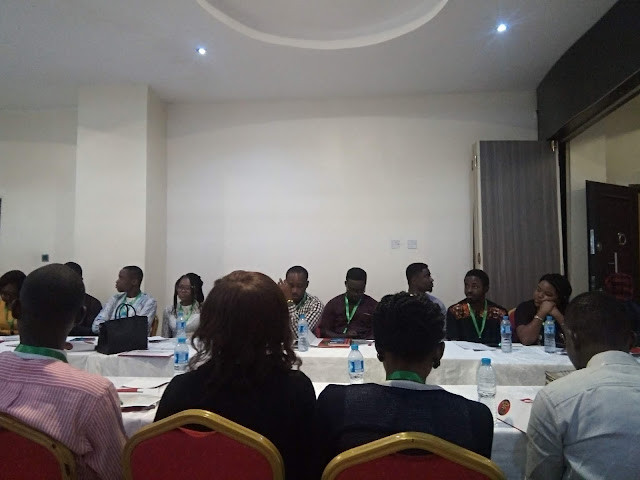 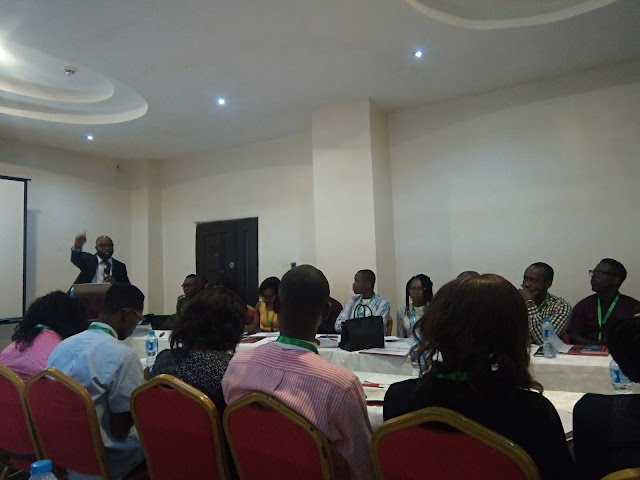 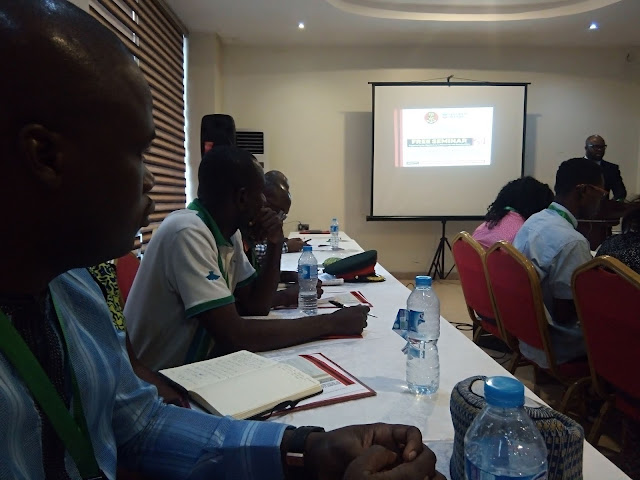 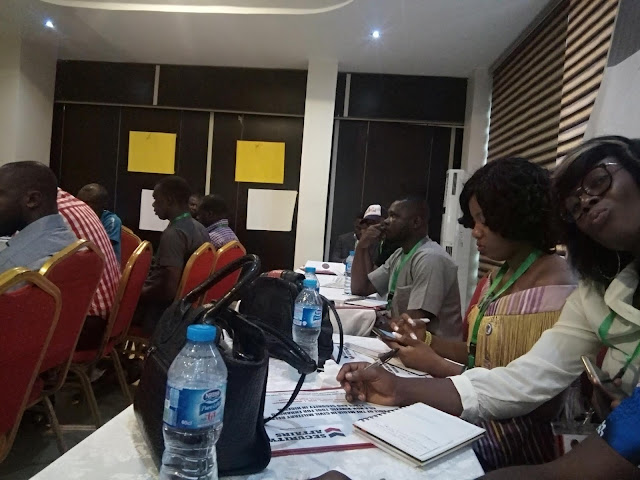 The 2-day event was the first time such a conversation with the media especially the online media has been held. The Nigerian Army led by the visionary, Major General Buratai Nigeria's Chief of Army Staff, initiated the forum to ensure a cordial civil-military relations between the army and online media influencers acknowledging that just like the Army, the online media has the power to create peace. It was also to correct the negative perception citizens have of the Army as the Army is big on protecting the rights and touching the lives of citizens. 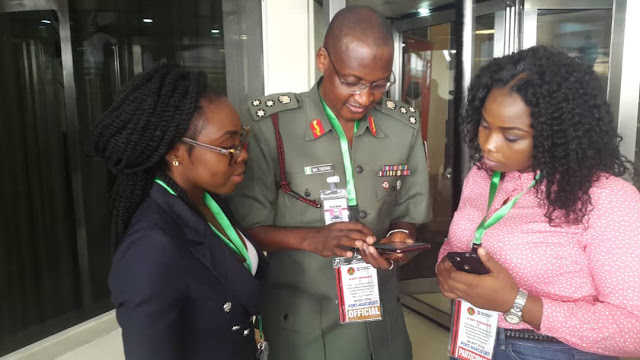 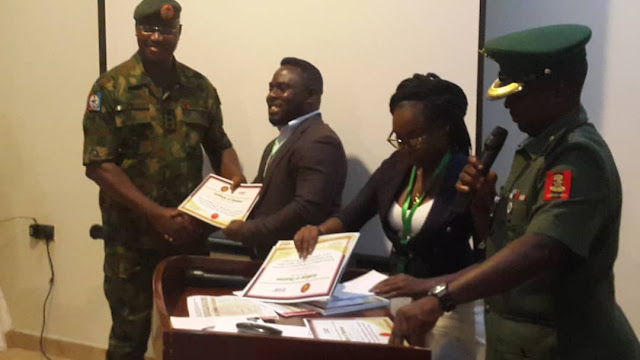 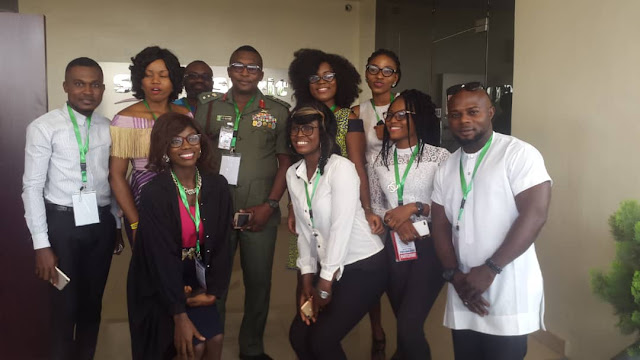 The Civil-Military Affairs department of the Nigerian Army was established to bridge this gap since December 6, 2006 and the forum educated about 60 online media influencers on the role of civil military affairs, the effect of fake news on the war against insurgency and way out, ensure an open conversation with the media, as well as proffer sincere solutions that has been barriers to media relations with the army. 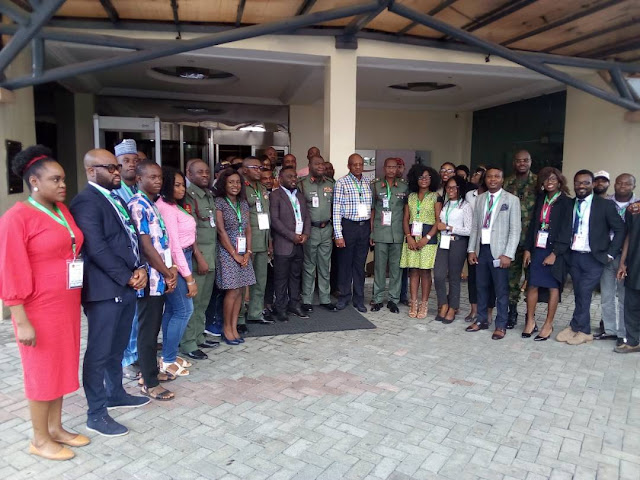 The army acknowledges that modern wars are fought and won on the cyber space and the media is the most dangerous weapon yet. 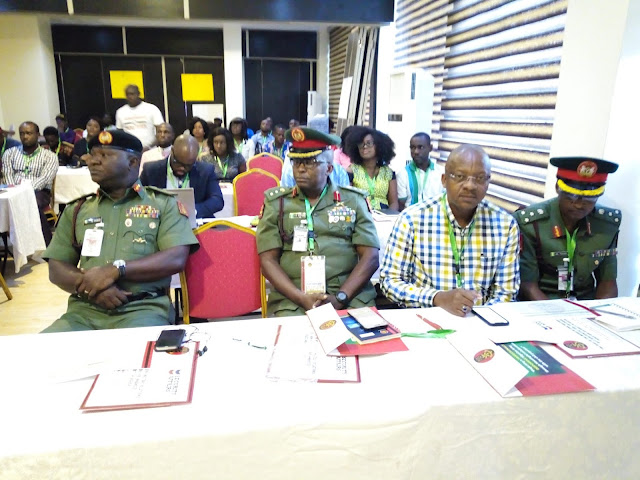 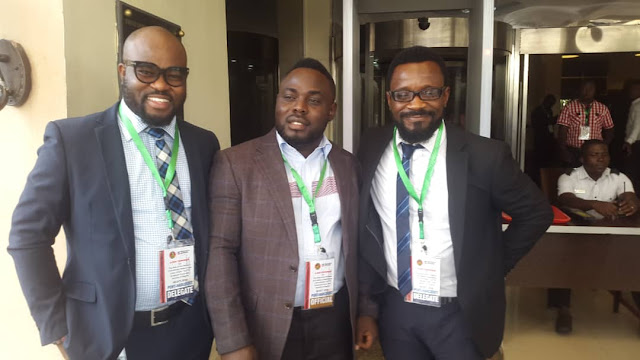 The CEO of Security Affairs, Mr. Austin Peacemaker did a great job coordinating the events, participants and delegates as well as ensuring a rich conversation.

The organisation in turn presented "A Welldone" Award that is a "Thumps Up" image to Buratai, ably represented by Major. General Nuhu Angbazo. The organisation also appreciated all Army officials in attendance with awards and presented certificates to all officers, delegates across Nigeria and participants too.

Online media influencers has a tinge of surprise at the relaxed, fun and friendly disposition of the men of the Nigerian Army at the event. Some of the participants also shared with TNN their eureka at the immense human development projects embarked on by the Army including institutions which they were mostly not aware of till that day.

The creed that resounded during the event is the realisation that "The Nigerian Army is our Army". That, is a sense of ownership that the media should inculcate in the mind of citizens as Nigeria rises to her greatness. 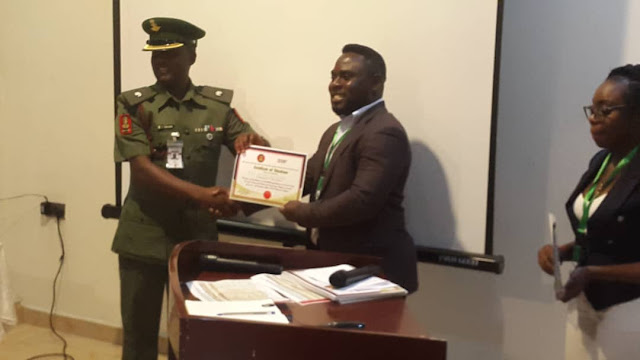 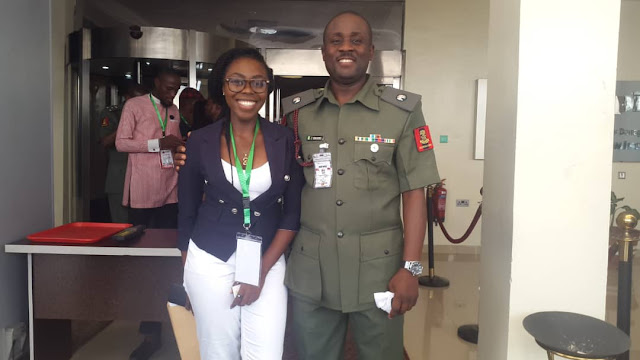 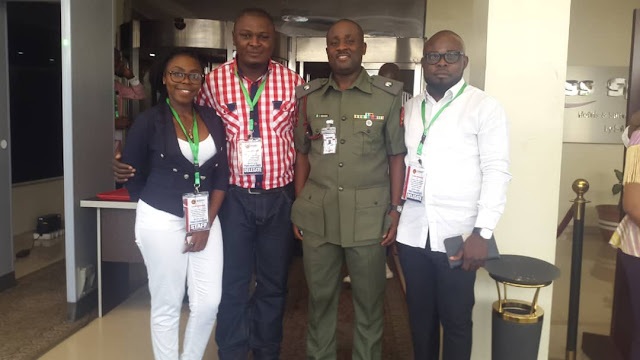 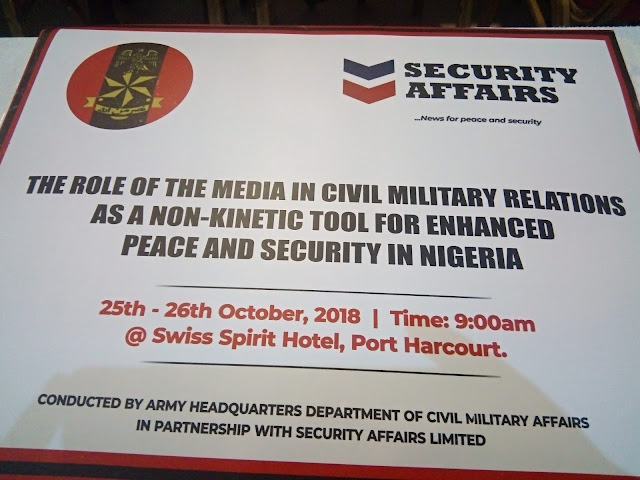 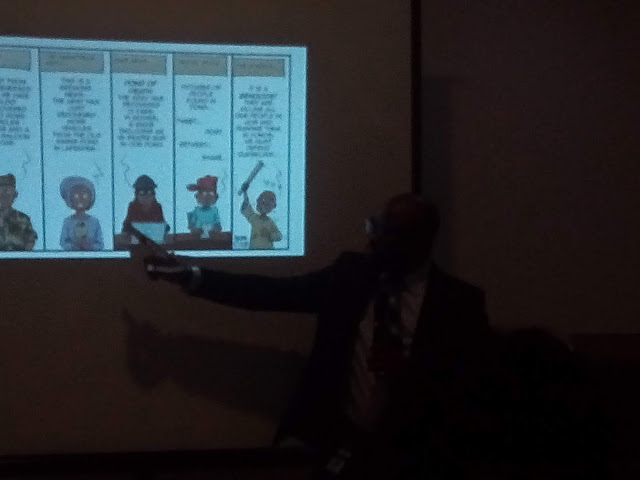