House on the Rock Honours Fallen Heroes To Mark Independence

September 30, 2018
To celebrate Nigeria's 58th Anniversary, House on the Rock, The Refuge Abuja honoured the widows of the 7 Policemen killed in Galadimawa roundabout. 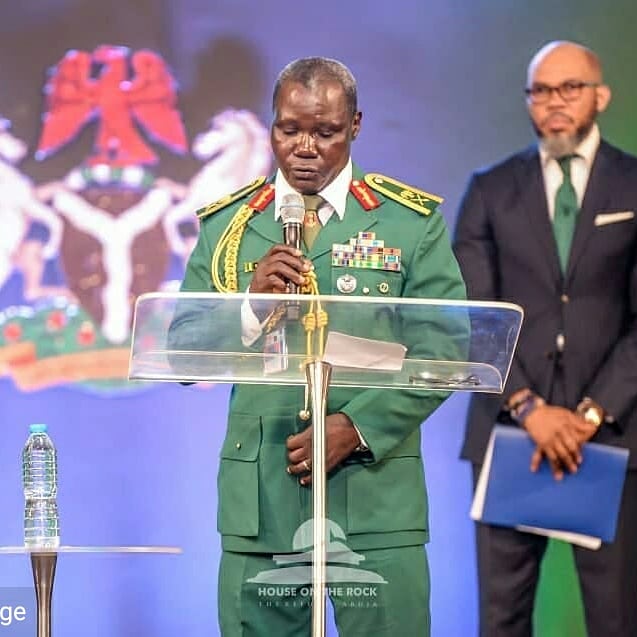 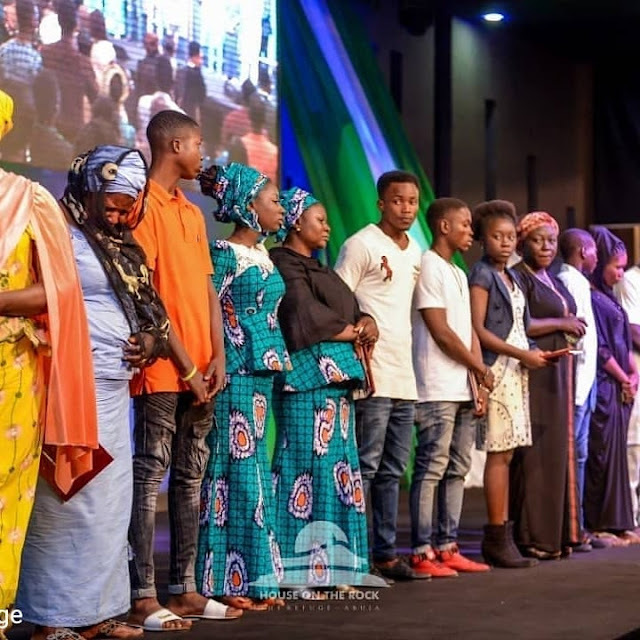 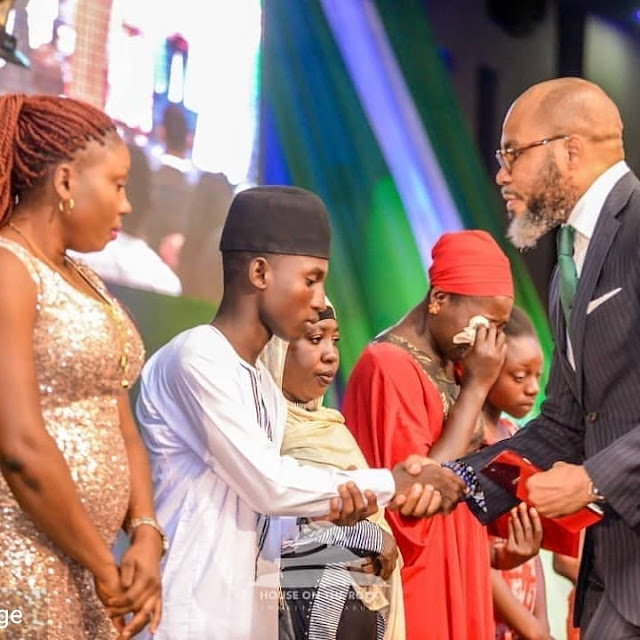 Senior Pastor of House on the Rock, The Refuge Abuja, Uche Aigbe said this was the first of its series and it was make Nigerians realise the essence of honouring and appreciating people who sacrifice their lives for the peace and unity of the nation.

Also speaking, the representative of the Chief of Defence Staff, General Gabriel Olonisakin, Major Gen. H.P.Z. Vinteneba expressed the gratitude of the armed forces to the Church and said the honour will spur the Military and the Police to continue in the good stead of protecting the Nigerian territory and its people.

He said the award was a confirmation that their service to the nation was not forgotten. 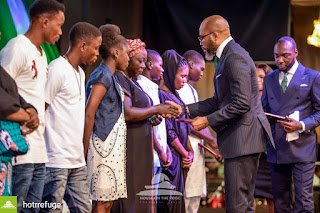 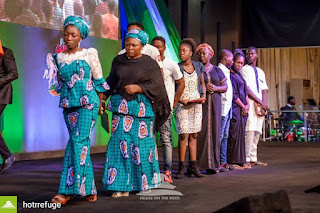 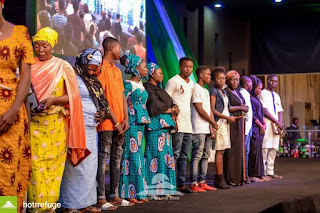 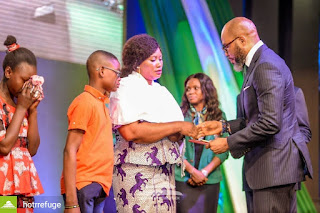 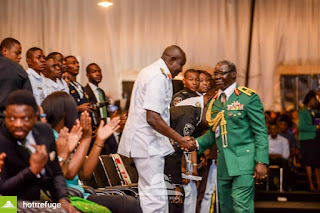 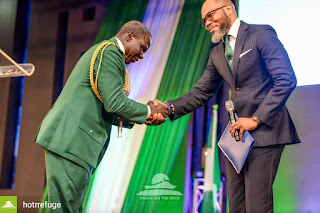 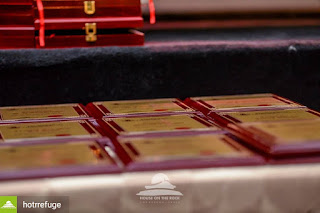 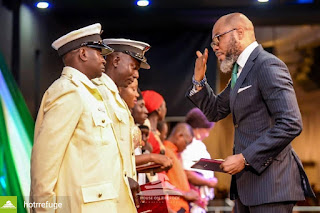 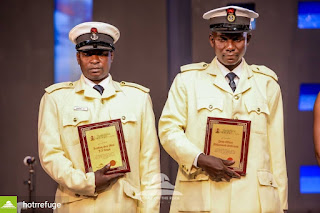 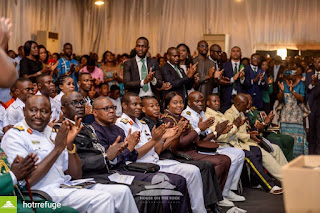 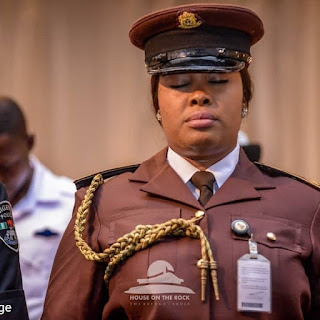 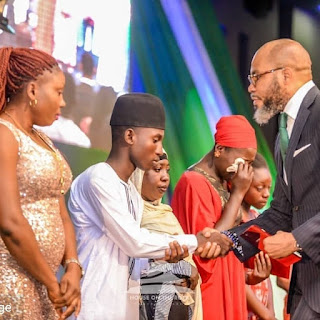 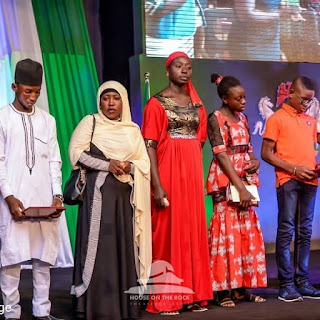 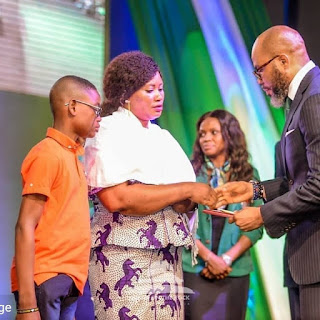 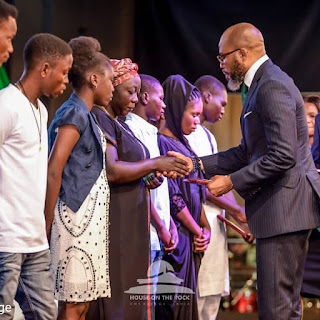 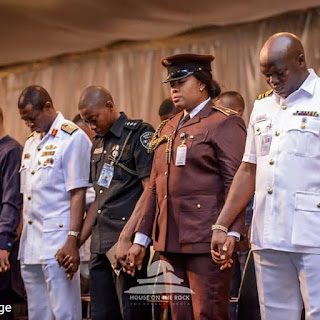 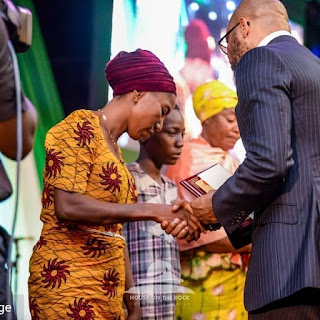 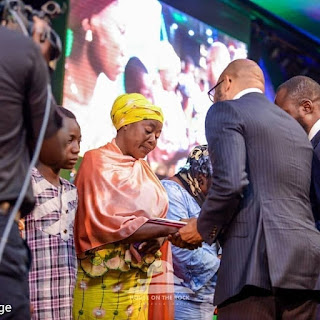 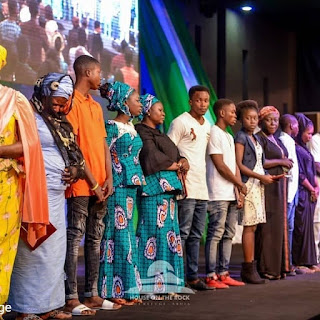