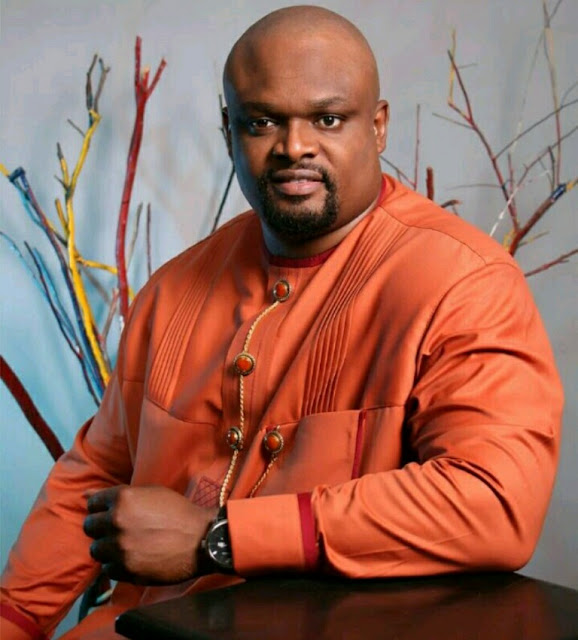 Chief Collins Osuagwu said he'll create at least one million jobs for each year of his administration and reduce the state's unemployment rate. According to him, the jobs to be created will span across agriculture, tourism, entertainment, ICT and many other sectors.

He also revealed that the state jobs database will be created to make it easier for job owners and job seekers to connect with each other.

To further reduce unemployment , he said he'll be reviving the moribund state-owned industries and exploring the tourism and Agro sectors of the state economy. He also plans to scale up micro, small and medium enterprises as well as increase their capacity by providing supports to entrepreneurs.

According to his agenda, some industries he'll be reviving includes, Adapalm Plantation, Avutu Poultry, Imo Rubber Plantation, Oguta Lake and many others.