ABIA APC CONGRATULATES GOVERNOR FAYEMI, EKITI PEOPLE FOR THEIR SUPPORT FOR APC AND PROMISES TO LBERATE ABIA FROM POLITICAL OBSCURITY. 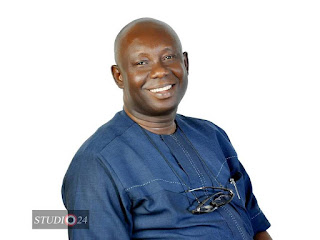 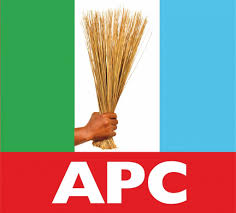 The publicity secretary of the APC in Abia state comrade Benedict Godson has congratulated the newly elected governor of Ekiti State Dr. John Kayode Fayemi on his victory at the polls.

Speaking to newsmen on Sunday Comrade Godson said that the people have the final say in every election and at such Ekiti people have spoken in one voice and has made it clear that APC is the party that will genuinely and progressively develop Ekiti and the country in general without engaging in infantile propaganda and abuse of peoples intelligence.

Godson enjoined Abians to be patient and keep supporting Chief Donatus Nwankpa led APC stating that what happened in Ekiti is an eye opener to what is going to happen in Abia state, you cannot keep deceiving the people and expect them not to react, Ekiti people have reacted through their votes, Abians will also use their votes to chase out the PDP in 2019 and install an APC government that will entrench development, ensure that workers receive their wages as at when due, pay teachers, improve the standard of living of the ordinary Abian, insure security of lives and property of the people.

Abia is on the brink of going into political, economic and infrastructural obscurity and we cannot fold our hands and watch the PDP ruin the lives and future of our children and our unborn children,  Abia PDP is  standing upon the edge of a precipice and once they fall they will never come back and come 2019 the APC will make sure that we end the sufferings of Abians.

He ended by advising every Abian to go get his voters card ready as that is the only weapon that will liberate us from the clutches of bad and corrupt governance as we have it today in Abia, he said a vote for APC is a vote for victory against unprogressive governance and underdevelopment as APC is better positioned to make Abia a destination of choice.