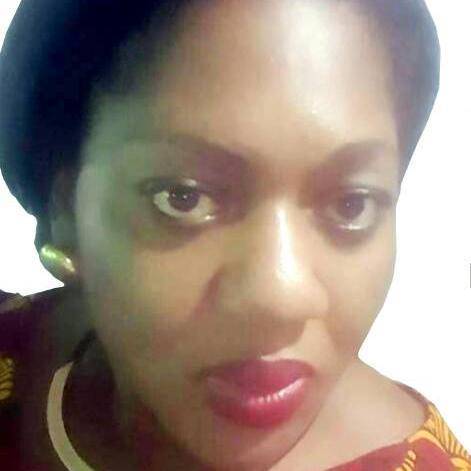 I have observed with rapt interest,  the mantra in some quarters that Imo State needs a Technocrat as a governor in order to right the wrongs of the past and bring about transformational development. However, this school of thought would suffice in some climes and circumstance, never without subjection to variant reprovals.


Where a State has acquired the basic foundation of development and headed to sustanance and consolidation of gains, then yes, a clamour for a specialist would suffice. But where the basics of development is absent, as found in Imo State, what is needed is a Leader with vison, passion and a formidable team of creative minds to deliver the much needed foundational advancement.


This thought can be put into proper pespective by delving into our own party history and using a few of our success stories as case study. One would ask, how many of our PDP legacy Governors are/ were technocrats? Starting with H.E. Governor Nyesom Wike, AKA Mr. Project to our most celebrated development guru, H. E. Sen. Godswill  Akpabio, AKA Mr. Uncommon transformation, down to our imperial reformer,  H. E. Peter Obi.....these are men of passion, vision and of guts and not of unpararelled scholarship in the real sense of it. What then informs the notion that Imo PDP needs a technocrat as our governorship flagbearer when our political history attests to it's inconsequentiality?


Imo State yearns for a governor with native intelligence, one with genuine love for his people, an anchor, an investor in human capital development, a transformer, benevolent and passionately seeking to transform and uplift the people. A legacy thirsty and messianic fellow, not a candidate with a mere portfolio of being a technocrat.


It is instructive to note that the recent uprise in the APC over congresses is not a mere foolery or an attempt by a group of aimless muse at snatching power from a lord against all odds, far from it. The APC spectacle wears the hallmark of the firm resolve by Imo people to champion by all means possible, damning all foreseeable consequence, the election of a transformational Leader. PDP must take a cue from their turbulence and ensure that we do not play God in the August primaries. Imo is volatile and metamorphic. The wrong move will spell doom, no doubt.


Imo State is ripe for transformation and the masses are battle ready to achieve this. Imo deserves a Governor with the wit and  tenacity to expend resources and to sink wealth into reform oriented infrastructural projects. An Akpabio of sort, not a penny pinching Technocrat who grows wealth in portfolios. Imo is poised and determinded to scuffle for a Leader who would invest in the lives of its citizens and export them to an era of unparalleled development. A development colossus who would view capital projects and human capital development as his benchmark of achievements. A man who would treat state resources as an instrument of reform, a means to an end and not the end in itself.


Imo State has the breed and PDP has the indomitable might to conduct a primary devoid of all forms of manipulation and bigotry come August 2018.