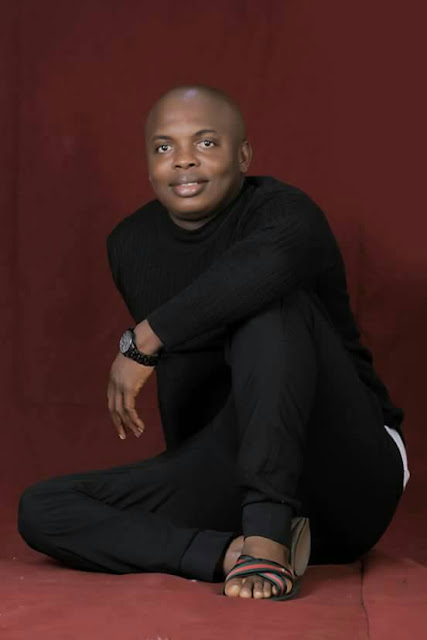 If I Die, Governor Rochas Okorocha, Uche Nwosu and Imo State Govt Should be Held Responsible

I therefore draw the attention of the general public, Nigeria Security agencies, Traditional and Religious institutions in Imo State to be of the know, anything that happened to me (IfeanyiCy Njoku), Governor Rochas Okorocha, and his Imo State led government should be held responsible. 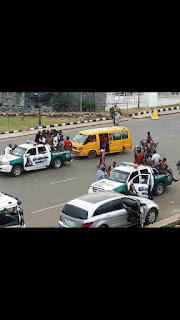 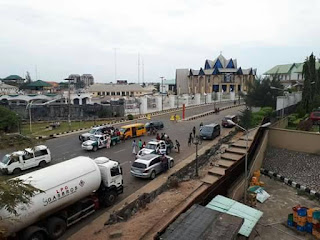