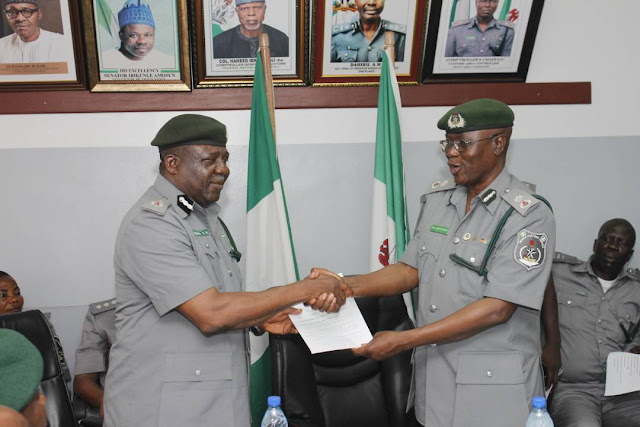 The new Controller of the Ogun Area Command of the Nigeria Customs Service, Michael Ojobo Agbara, has promised to consolidate on the efforts put in place by his predecessors at the office.

The new Controller made the promise on Wednesday at the Idiroko command of the service while receiving the mantle of leadership from his predecessor, Comptroller Sani Madugu. 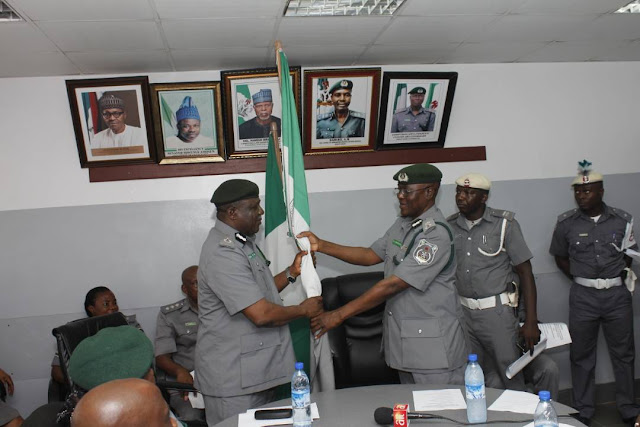 Controller Agbara vowed to study the peculiarities of the command and ensure that better achievement was recorded during his tenure.

During his acceptance speech, the new comptroller begged officers and journalists in the state to cooperate with him so as to make his job easy. 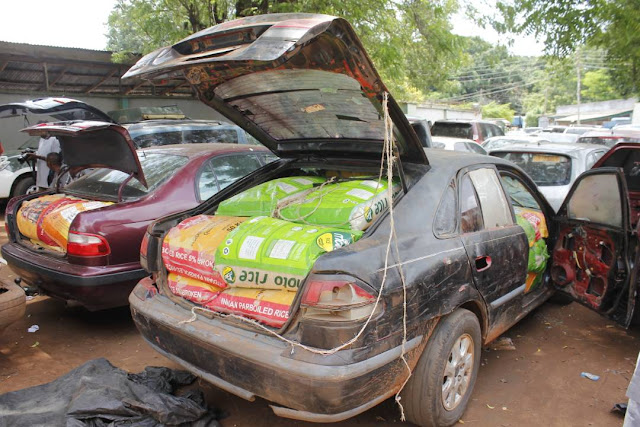 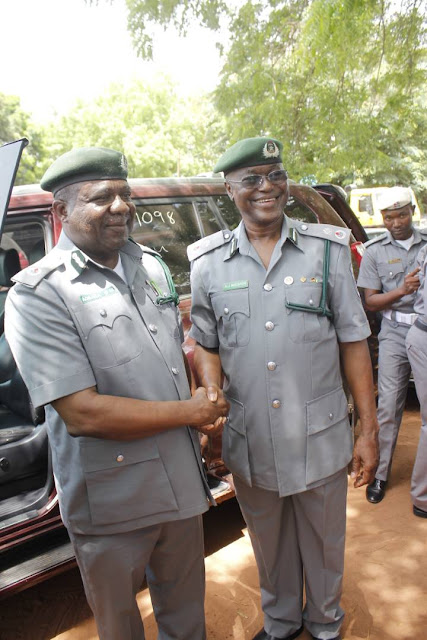 Agbara also explained that he cannot make any promise until he must have inspected the command, understand the terrine and identified the threats.

His words, "Concerning comparison., the customs policy is that no officer should stay long in a particular place because if you stay long, you will begin to have friends and you will not be as aggressive as you use to be.

"Right now, I can't begin to make promises because, I still have to go round and see what is on ground so as to know the threat and the possible solutions.

"I want to solicits the cooperation of the press as the Fourth estate of the realm, please cooperate with us so that we can achieve success together.

"I want to commend my predecessor and I pray that I sustain the same level of success and where there is failure improve on it." Agbara submitted.

The outgoing comptroller read his achievements and particularly pointed out seizures made under his leadership in the last two weeks summing it up to the whooping sum of N58,974,705 million. 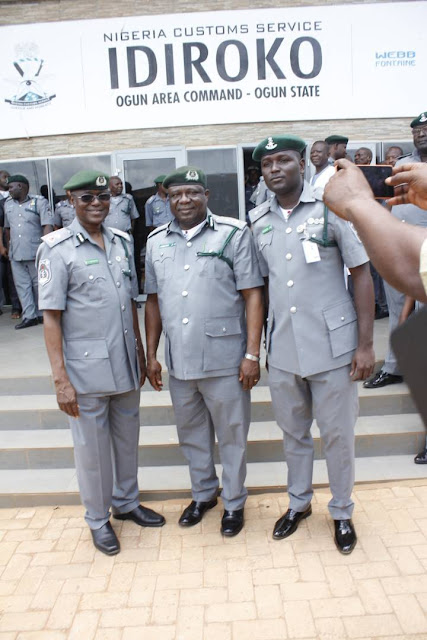 Speaking on the achievements of the command in the last two weeks, the outgoing Controller noted that he has tried his best in ensuring that smuggling activities are suppressed to the barest minimum.

He said," We have tried our best and we have suppressed smuggling.

"This is the review of what we have done  and today,15th of April , I am handing over the batten of leadership to my brother and course mate Agbara Ojobo.

"I pray for him that he will succeed as he assumes office today. 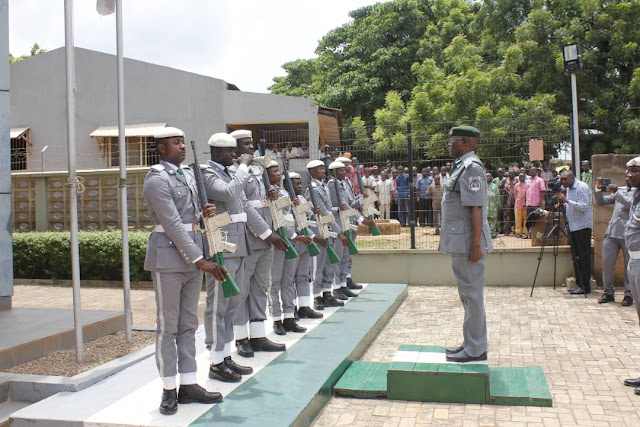 "I want to appreciate the members of the press and my officers for your support throughout my stay here and I am soliciting same for my successor for him to as well succeed."