Why some 2018 UTME Results were not Released - JAMB 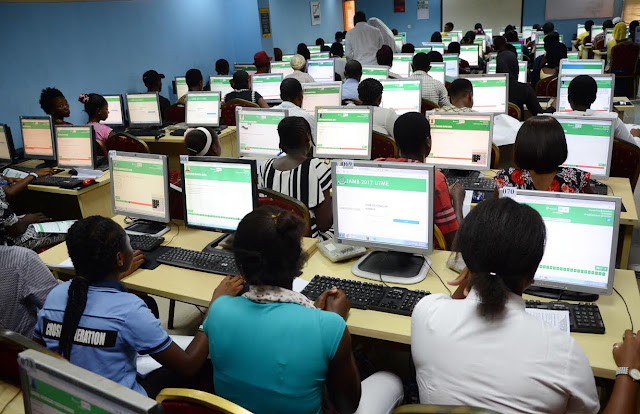 The Joint Admissions and Matriculation Board (JAMB) has said it has not released some results of candidates that sat for this year’s Unified Tertiary Matriculation Examination (UTME), after considering reports of CCTV footages during the conduct of the examination.
In a statement signed by the board’s spokesman, Fabian Benjamin, he noted that the results of 112,331 and those of visually candidates were yet to be released.
CLICK HERE to continue reading