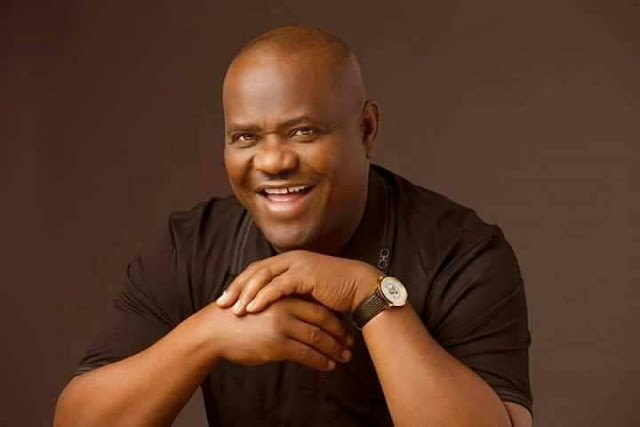 The Niger-Delta Peace Heroes Award was created to recognise those who had fought for the relative peace and stability now enjoyed in the Delta region.

According to the Convener; Amb. Chris Odey announces the 2018 edition of the Niger-Delta Peace Heroes Awards is scheduled to hold on Saturday 21 April 2018 in Hotel Presidential, Port Harcourt.

He also pointed out that some died for having the courage to challenge the Federal Government to duly give back to the communities where over 80 per cent of the nation’s wealth is generated from.

According to Odey, the event is expected to have the nine governors of the of the Niger Delta states in attendance adding that the full names of the nominees 2018 awards will be released to the public soon.

He said, “We have seen our parents shed tears of sorrow when they could not farm nor fish again due to crude oil discovery, but at same time we have seen individuals we now call Heroes of Peace stood up and said enough is enough, our voices must be heard. We cannot say Uhuru yet, but we also have reasons to be hopeful, because we have won court cases in our favour.

“Niger Delta Peace Ambassador Awards is more than just a plaque and frame, it is a celebration of oneness, an honour worthy of the receivers,  as it is expected to bring together sons and daughters of the Niger Delta, from Bayelsa to Akwa Ibom, Abia to Ondo and connecting Delta, Edo, Cross River, Imo and Rivers states,” he explained.

He explained that its organisation will use the platform to showcase Nigerian cultural heritage to the world via live broadcast of the event. Governors of nine states, Royal fathers, freedom fighters (militants), market women and students are expected to grace the event.

The award also recognises the work of the awardees in the struggle against abuse of human rights. Niger Delta Peace Hero Posthumous Award for 2018 –recipients are Major Isaac Jasper Adaka Boro (September 10, 1938 – May 9, 1968), fondly called “Boro”. He was a Nigerian nationalist, Ijaw, and soldier. He was one of the pioneers of minority rights activism in Nigeria.”Ken” Saro-Wiwa Kenule Beeson “Ken” Saro-Wiwa (10 October 1941 – 10 November 1995) was a Nigerian writer, television producer, environmental activist, and winner of the Right Livelihood Award and the Goldman Environmental Prize. Also to be recognised is Mr Gondon Obua former CSO to President Goodluck Jonathan.

These individuals are chosen as recipients of the 2018 Niger Delta Peace Ambassador Awards as an affirmation of their efforts in bringing equality and for peace building.