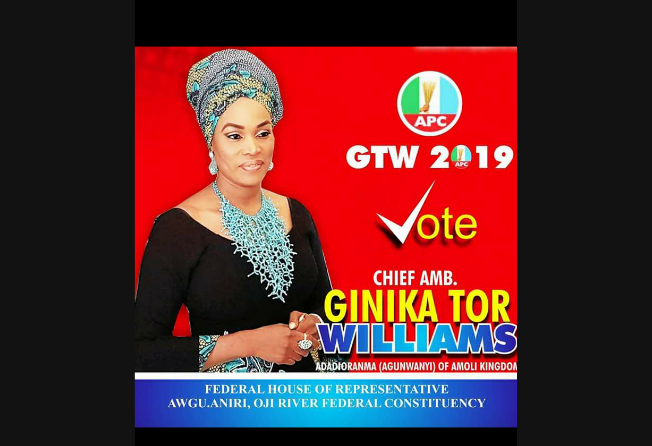 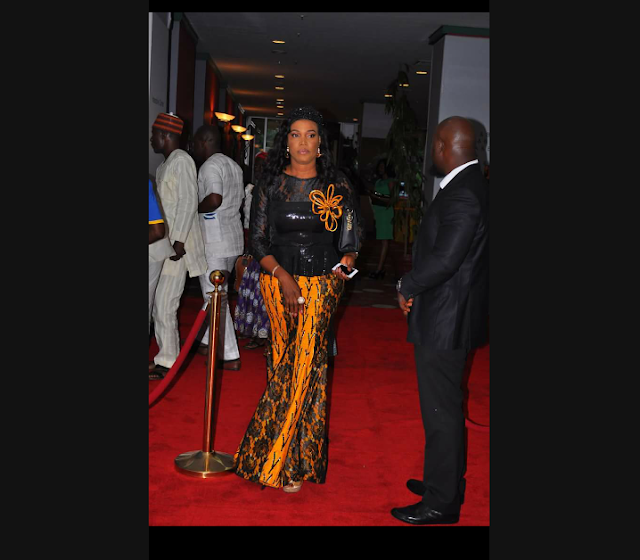 Ginika has indeed taken the bull by the horn to remedy the ills of the past Federal representatives which have reflected on the living standard of the Oji River constituents. It's no doubt that Adadioranma (Agunwanyi) Of Amoli Kingdom deserves to take this great political step considering her unflinching support to Women and youth as well as her immense contribution to the betterment of the society. 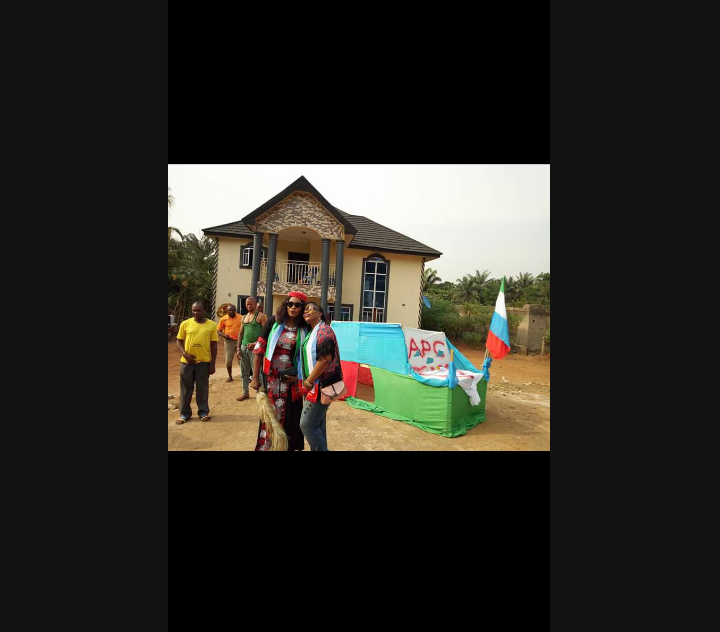 It's obviously an open secret that Chief Amb. Ginika Tor-Williams is a TV personality, a media entrepreneur, brand management expert, income strategist, with vast experience in strategy and planning. She hails from Amoli in Awgu Local Government Area of Enugu State, She studied law in University of Jos but because of her passion for media and entertainment world, she pursued her passion and has made tremendous landmark achievements. And her wealth of experience has created a niche for her in Nigeria and across the borders. 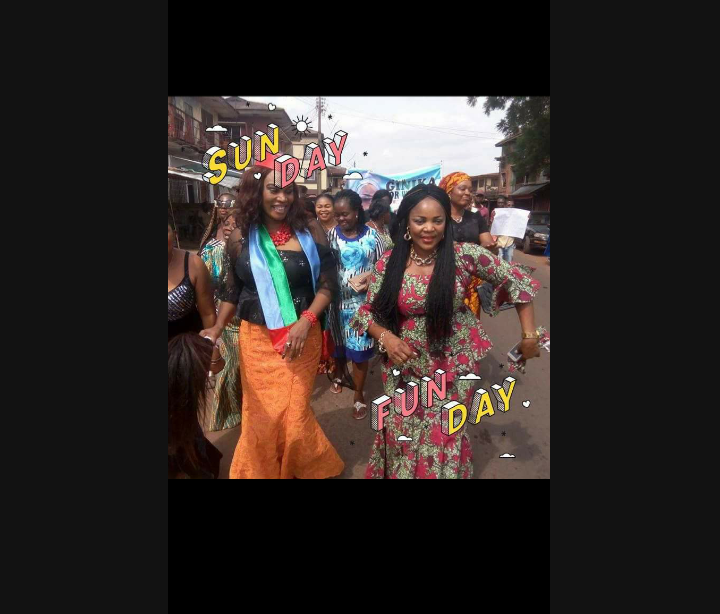 The energetic Ginika single handedly, in partnership with Universal Promotional Wrestling Federation an American owned wrestling agency, staged a world class wrestling championship which played host to influential world wrestling champions. In accordance with her success in event management, Ginika was appointed the event consultant and manager for the Enugu State Fiesta by Enugu state Government through the Ministry of Culture and Tourism since 2012 and she has delivered impressive results till date.‎ She also in collaboration with Kogi State Ministry of Culture and Tourism, successfully managed the Kogi State carnival 2013 and recently successful managed and concluded the Trade Union Triennial Delegate Conference that played host to 1,000 delegates and lots of dignitaries in Abuja.‎ 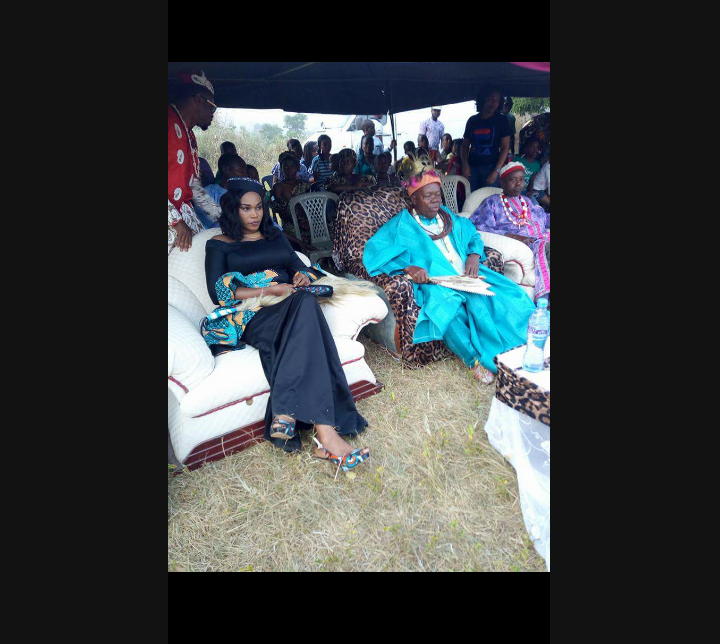 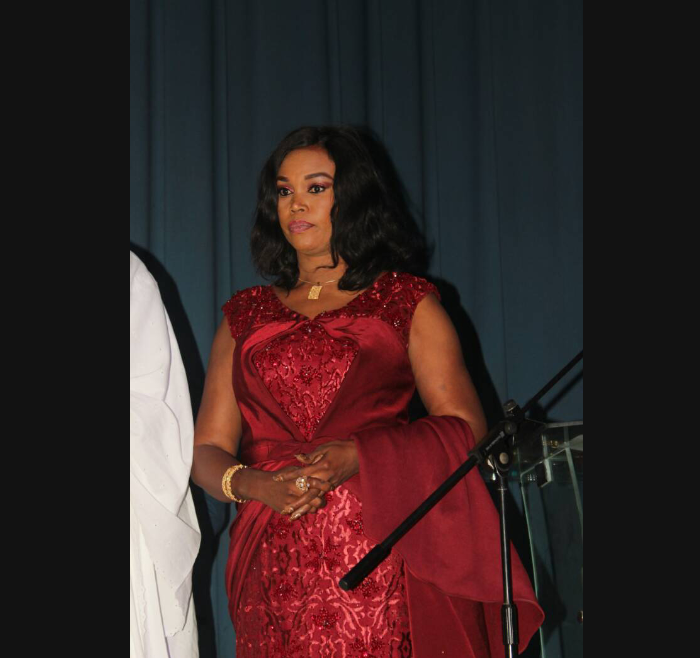