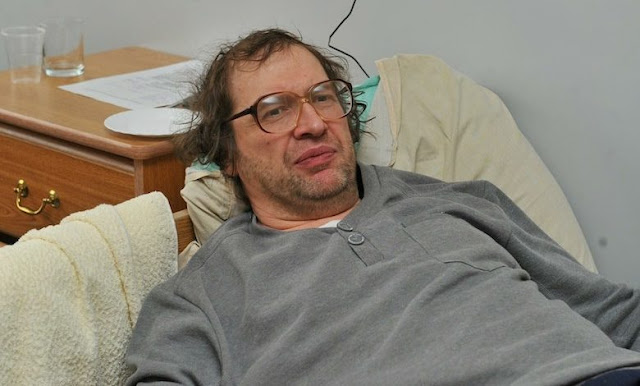 Sergey Mavrodi, the founder of MMM, a world’s largest Ponzi  scheme is  dead.

According to Moskovsky Komsomolets, ​​Moscow based newspaper, Mavrodi  complained of  weakness and pain in the heart  and was hospitalized “Mavrodi was hospitalized in the 67th city hospital. He could not be saved – he died this morning”. Mavrodi became famous for the organization of the largest financial pyramid “MMM”

Nigerians caught up with this Ponzi bug in 2016-2017 but many lost their investments as a result.


He was convicted in a Russian court of defrauding 10,000 investors out of 110 million rubles ($4.3 million). Mavrodi claimed he is not the beneficiary of the donations and he is not used to flamboyant lifestyle. His true charges of which he was later convicted of is tax fraud though he claimed that MMM scheme is not a business, but a mutual donation program of which there is no law against such.

MMM stands for Mavrodi Mondial Moneybox. The company got a lot of money from people – it was making about 50 million USD each day. MMM started as a company that imported office equipment.