March 05, 2018
President Muhammadu Buhari Has yielded to public outcry for not physically visiting crises troubled areas where terrorists and gunmen have been running rampage and has scheduled visit to Taraba, Yobe, Benue, Rivers and Zamfara state in the next couple of days. 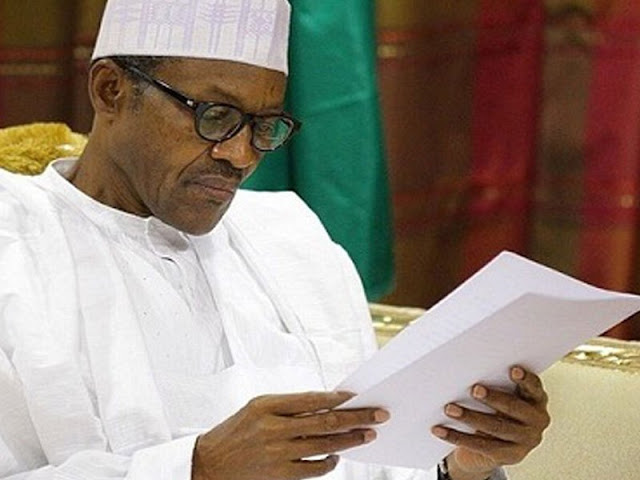 “In view of recent terrorist attacks, criminal activities and communal clashes in some States leading to tragic loss of lives and kidnapping of 110 schoolgirls, President Buhari immediately tasked the Armed Forces and other Security agencies to compile comprehensive reports”, the presidency announced in a statement on Monday, March 5, 2018.

Report coming from the presidency, security Intelligence has given the president the all Clearance to fly.

“Having received and studied the reports, the President has decided to undertake an on-the-spot assessment of the various occurrences and to meet and console the communities affected. From today, March 5, he will visit Taraba, and subsequently Benue, Yobe, Zamfara and Rivers States.
“President Buhari has been receiving daily briefings, and has been in constant touch with the Governors, and has been updated with situation reports.
“The President calls on all Nigerians especially those in the affected areas to cooperate fully with the security agencies to enable them curb the spate of crimes, bring those responsible to justice and prevent further occurrences”.

On New Years’ Day, it would be recalled that cultist gunned down over 22 Nigerians returning from a church service. Killings across Benue, Taraba and Zamfara have all been blamed on raiding herdsmen.

In Yobe, it is no different. The incidence brings to mind the Chibok chronicle as terrorists in the last 15 days, kidnapped 110 schoolgirls of Dapchi Federal Government Science school.