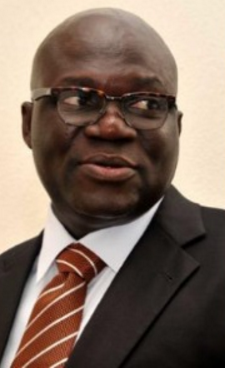 The second wave of democratization in Africa, beginning in the 80s, and the gradual establishment of democracy as the new normal in the continent brought much hope and excitement. As we have seen in the recent intervention by the military in Zimbabwe, coup d’etats have become unpopular and unacceptable in the entire continent in deference perhaps to dominant global politics. In the past two decades, there have been many electoral transitions across the continent indicative of a pattern of democratic consolidation. In reality, however, mercenaries of democracy, dictators and a military culture dominate African politics. The form of governance may have changed, but the form of politics has remained seemingly unchangeable.
We are forcefully reminded of this by certain recent developments across the continent. In Burundi, President Pierre Nkurunziza has just ensured that the officials of a football team, which rough-tackled him during a football match last year, have been sent to prison.  Nkurunziza, a graduate of Sports Education (1990), loves to play football, even as President. He owns a football team, Haleluia FC, and a choir, “Kameza gusenga” which means “pray non-stop”. President Nkurunziza is a member of his football team and he actually joins them to take part in tournaments, friendlies and other matches, fully attired in the club’s colours.

As seen published by HIM