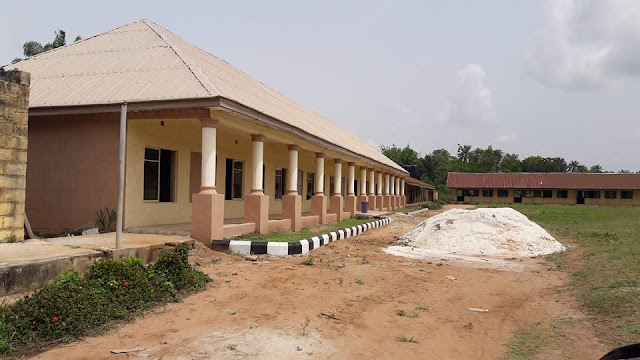 The Girls Secondary School Imerienwe, Ngorokpala, Imo state is wearing a new look courtesy of the Hope For Better Life Foundation Led by Dr. Odunze, an elderstates man from the community. The school which has been dilapidated due to violence and lack of government support for years was renovated, and new Magnetic boards, New ceiling, flooring, roofing, brand new aluminium profile windows, new metal doors, fresh concrete pillars amongst other paintings provided. 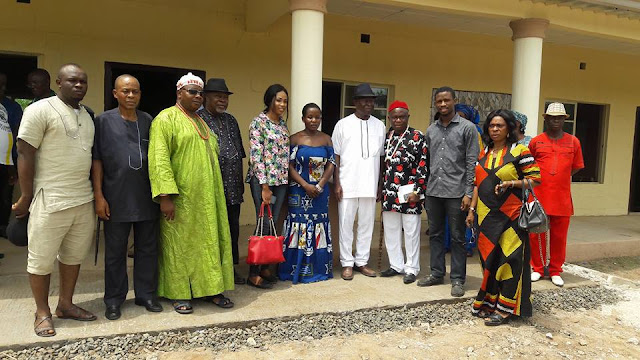 The students were seen singing in praise of the organisation, thanking God for sending them to provide a conducive learning environment after years of suffering even though they had a hunger to learn.

The school work was undertaken by the foundation in January 2016 and finished and handed over to the community on February 2018 amidst praise. 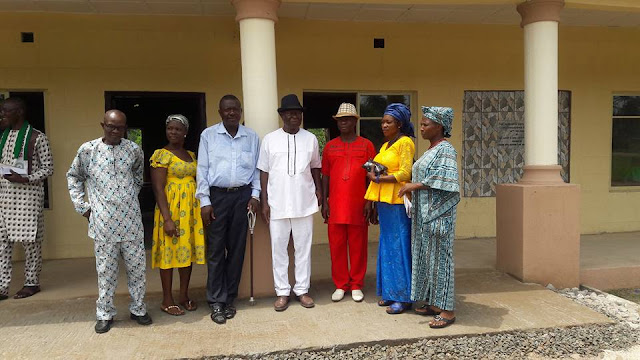 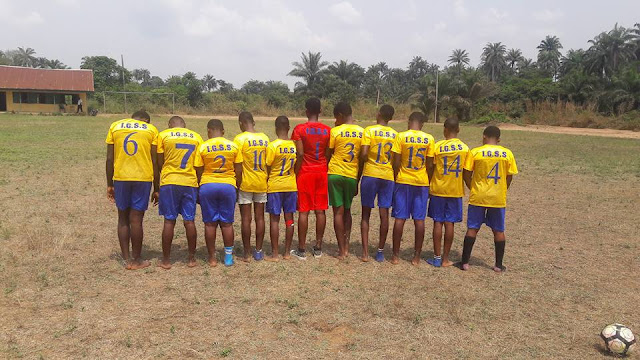 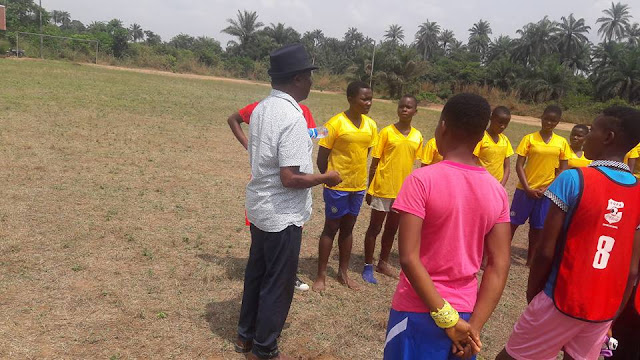 The commissioning ceremony held on Friday February 16, 2018 and in attendance were Eze of Imerienwe community, Eze Upe community, All Imerienwe Development Union Heads, Church parish priests, Ndi Nze, Parents, and of course the team from the Hope for Better Life Foundation, led by Dr. James Odunze. 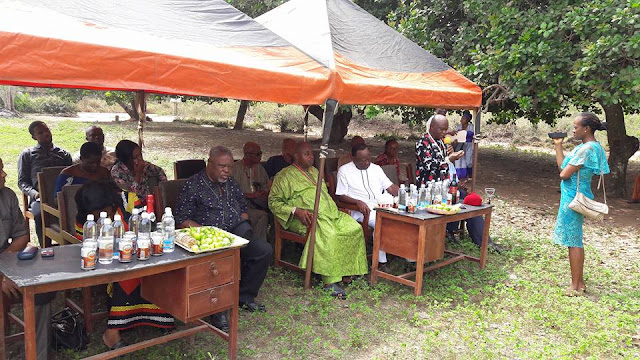 Others in attendance were the School principal, Head of Union of Principals, Retired principals from Imerienwe, 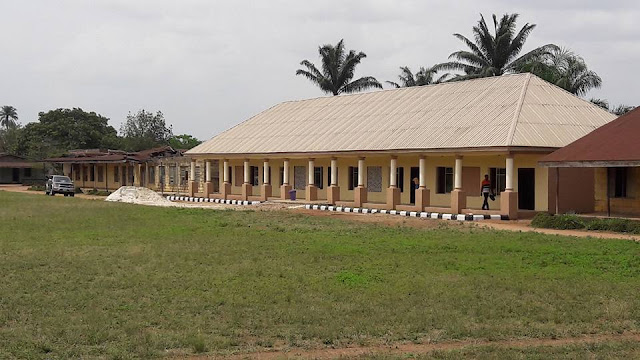 The project was funded by the foundation with assistance by his friends, and family members, Odunze said. In the last 4 years , the foundation have consistently provided educational materials for the students of this school and have also built a 6 units water system toilet facility for the girls. 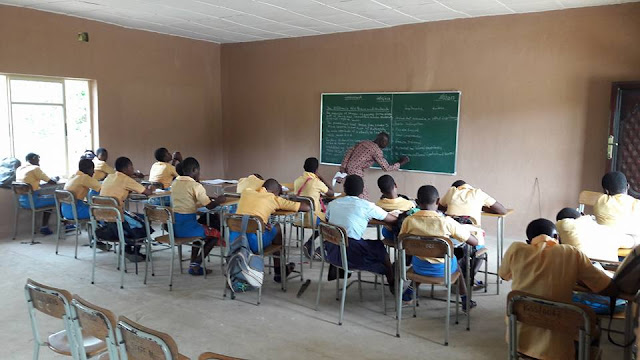 Dr. James Odunze hails from the Amafor community in Imerienwe but lives in the Unites States of America. He committed to giving back to his community and that is applaudable.