February 21, 2018
Isabella Agbor Ayuk, Most Beautiful Girl in Nigeria 2012, broke down in tears when she came face to face with the reality that a widow, Rose Leku Asigbe was thrown out of her home by her mates’ children after her husband died. She had to fend for, and take care of six children at one of the most feared flood torn area in Bendeghe-Afi community of Cross River State. 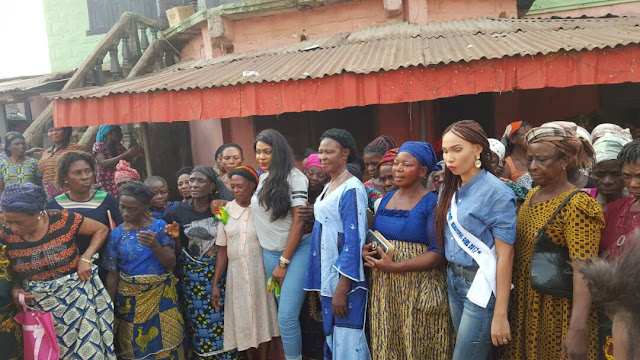 Ayuk and her Isabella Ayuk Foundation, IAF team were out at the beginning of the year on a five day charity outreach on indigent widows and Cameroonian refugees displaced by crisis in southern Cameroon. During the outreach which began last Thursday, the team came face to face with Asigbe and her children’s untold condition.


Accessing Bendeghe-Afi community where the widow resides was not a thoroughfare for the IAF team as they had to traverse three communities of 24km of poor road access and were ferried on canoe across Bendeghe-Afi river to be able to reach Asigbe.

The widow, who originally hails from Obudu, has given three of her children out as house-helps with only the destination of two known to her. Asigbe said she did it all for the survival of her remaining three kids, who are still tender in her arms.

Ayuk and her team did not only renovate a house for the widow and her children, in a safer area, they also opened a small-scale business for her.

After the meeting with Asigbe, the former beauty queen also took out time to visit over 200 widows at Bendeghe-Ekeim where she provided them with food materials and had a swell time with them as they composed traditional odes for Ayuk and Cross River’s Most Beautiful Girl, Christine Edet while the beauty queens danced. 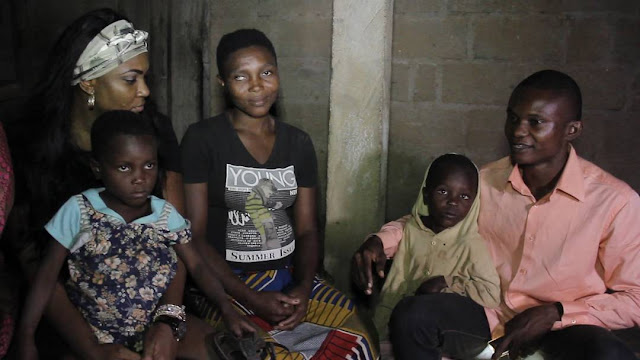 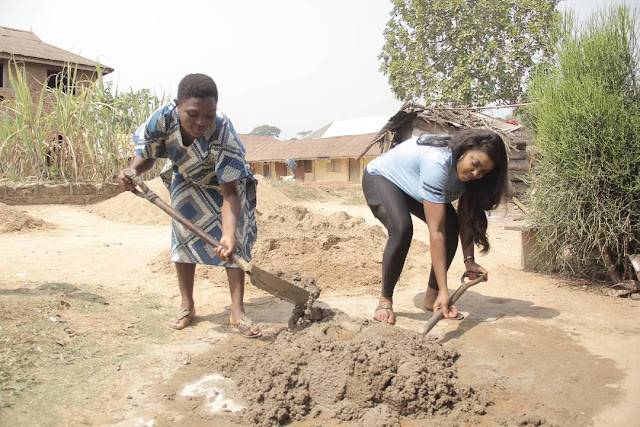 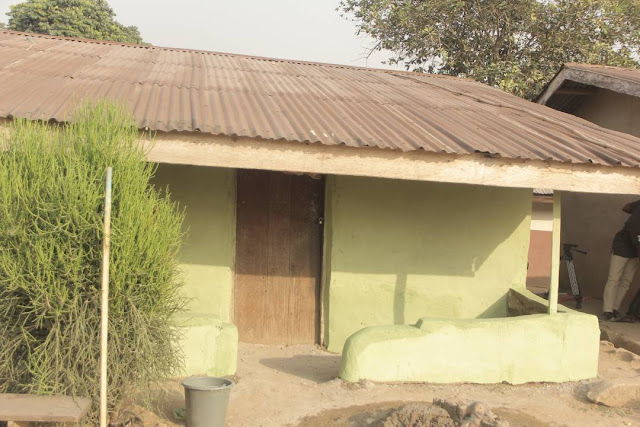 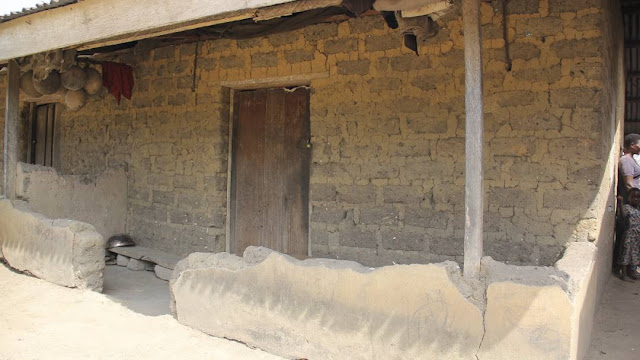 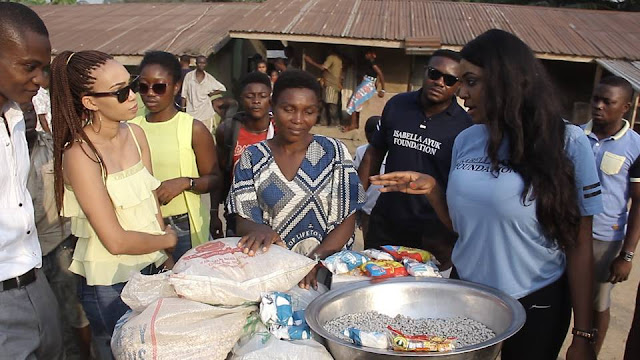