The Labour Governors Present A Gift To Her Royal Majesty, Queen Elizabeth II, The Queen OF England

November 16, 2017
The British High Commissioner to Nigeria, Mr. Paul Thomas Arkwright, visited the Labour Room Mansion on Sunday, November 12, 2017. During his chat with the Labour Governors, the Super 37 presented a gift of an art work designed by Chinze Ojobo to her Royal Majesty, Queen Elizabeth II, the Queen of England. 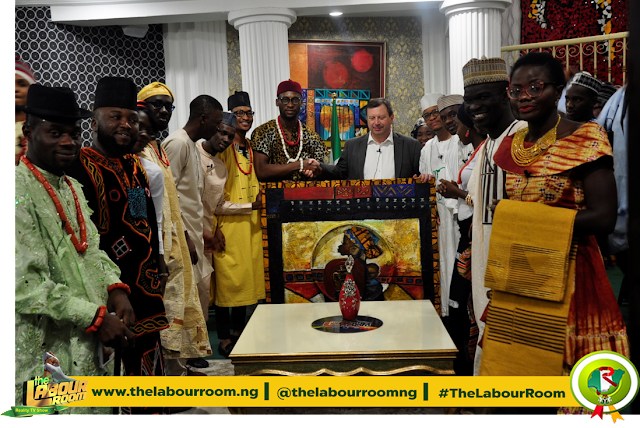 
Arkwright stated that the major reason for being in the Labour Room mansion was to move the relationship between Britain and Nigeria forward beyond colonisation. He said “we are no longer Colonial Masters; I’d like to think of Nigeria as a partner, an equal partner because she is a sovereign country.” 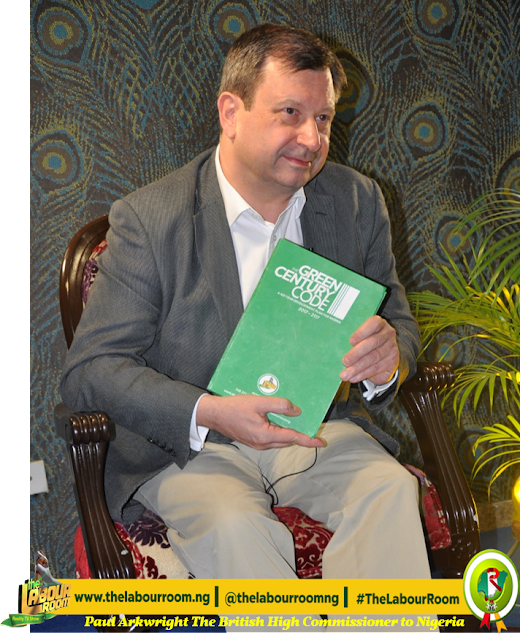 Encouraging the Super 37, he said, “… people like you are the people that are to rule Nigeria in the future. I am a supporter of the Not too Young to Run Campaign, there is no reason why young people should not participate in politics.”
Furthermore, speaking on educational standard in Nigeria, Arkwright advised the Super 37 on how valuable it is to invest more on education. He said, “…. It is important for a country to realise the importance of educating the younger generation. It is important that much more investment goes to education…”
The Labour Room Governors went ahead to entertain their special guest, Arkwright with a drama presentation, just before he ended his 1 hour hangout with the amazing and engaging super 37. 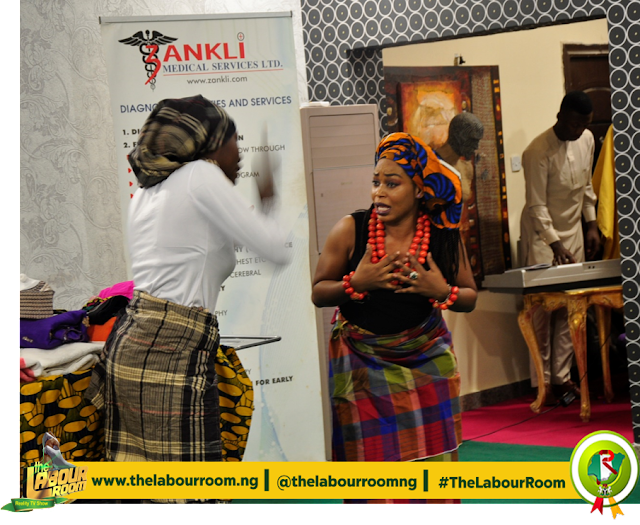